This new lens also features a rugged dust/splash-resistant design to withstand use under harsh conditions down to temperatures of -10 degrees Celsius.

Comprising 22 elements in 17 groups, the use of 2 UED (Ultra Extra-low Dispersion) lenses, 3 ED (Extra-low Dispersion) lenses and optimum alignment effectively suppresses both axial chromatic aberration and chromatic aberration of magnification. Astigmatism is also corrected with an aspherical lens, achieving high resolving performance. Adoption of a double focus system suppresses fluctuation of aberration even at close distances, which results in high performance from the center to the corners over the entire zoom range despite the large aperture. The filter size is also 82 mm, with an 11-blade circular aperture diaphragm.

The constant F2.8 large aperture provides smooth defocus gradation from the focus peak to the neighboring area of the image to achieve a beautiful bokeh effect as well as a rich perspective. The LUMIX S PRO 70-200mm F2.8 O.I.S. also excels in video recording performance with a mechanism that suppresses focus breathing.

Here are some example photos taken with the 70-200mm lens. 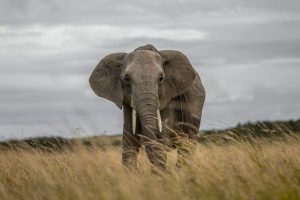 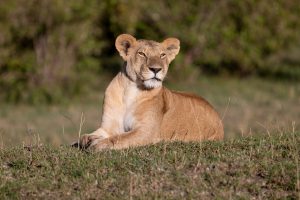 Find more of the L-Mount lenses by clicking here

We'll get back to you as soon as possible.
Login now

How do you rate our support?