The name “NOTRICON” was newly defined by Leica Camera AG for this lens that achieves remarkably fast 1.2 aperture. The popular 42.5mm of middle-telephoto focal distance (Equivalent to 85mm on a 35mm camera) is definately suitable for portrait with rich stereoscopic effect. Together with the high-speed aperture, you can utilize the beautiful soft focus for more impressive, creative shots. 9 blades give the aperture a rounded shape that produces a smooth effect in out-of-focus areas when shooting at larger aperture settings.

The inclusion of newly developed stepping motor makes the focusing action smooth and silent for use in both photo and video recording. Notably the performance of AF is by far superior to the phase-difference AF when fast lens with smaller F value is used. When mounted on the cameras of LUMIX G, you can take advantage of the high-precision, high-speed Contrast AF system.

The aperture ring on the lens barrel allows direct, intuitive control over aperture setting. The sophisticated metal design, including the hood,deserves to bear the prestigious LEICA name. Highly reliable metal mount is durable enough for repeated exchange of lens.

With Panasonic’s Nano Surface technology the reflection is dramatically minimized at entire visual light range (380nm-780nm) by applying the extra-low refractive index coating with nano-sized structure on the surface of the lens. It results in the super clear picture with dramatic reduction of ghost and flare.

Due to the shallow depth of field which is unique to the large aperture lens, even a slight handshake causes out-of-focus. However, the POWER O.I.S (Optical Image Stabilizer) which is newly integrated in this lens effectively compensates for not only small, fast movement but also large, slow one making it easy to shoot super clear shots when when shooting in low lit situations such as on night time or indoors. 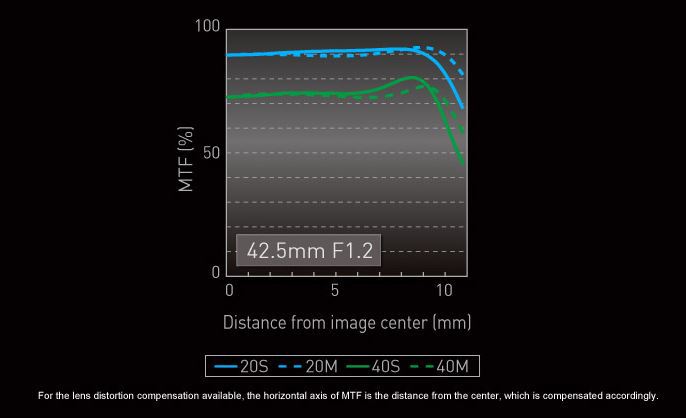 We'll get back to you as soon as possible.
Login now

How do you rate our support?